On Saturday, August 7th, we completed the first round of our charity project, ‘Help for the residents of Yakutia’. The project was a bold experiment for our team: the first charity raffle in the history of crowdfunding where participants got a chance to win valuable prizes. In the first round, we raffled off 25 iPhones (iPhone 12 Pro), 10 MacBooks, and one car.

So far, we’ve only completed the first round, but we can already confidently say that this is one of the most powerful projects in the history of the Platin Hero platform: as soon as we launched this project, dozens of kind people around the globe offered their help, and within the first three days they had managed to freeze almost 25 thousand PLC. Thanks to our quick work, the residents of Yakutia have already received their first aid. In this article, we provide a full report on the first stage of helping the residents of the region, and we also list the names of the winners of the raffle.

What have we achieved?

PLATINCOIN partners in the Republic of Sakha (Yakutia) have assembled an action group which has coordinated assistance to residents. They collected requests from residents in the affected areas, compiled lists of essential items needed to extinguish the fires, and purchased all the necessary items to help the victims. 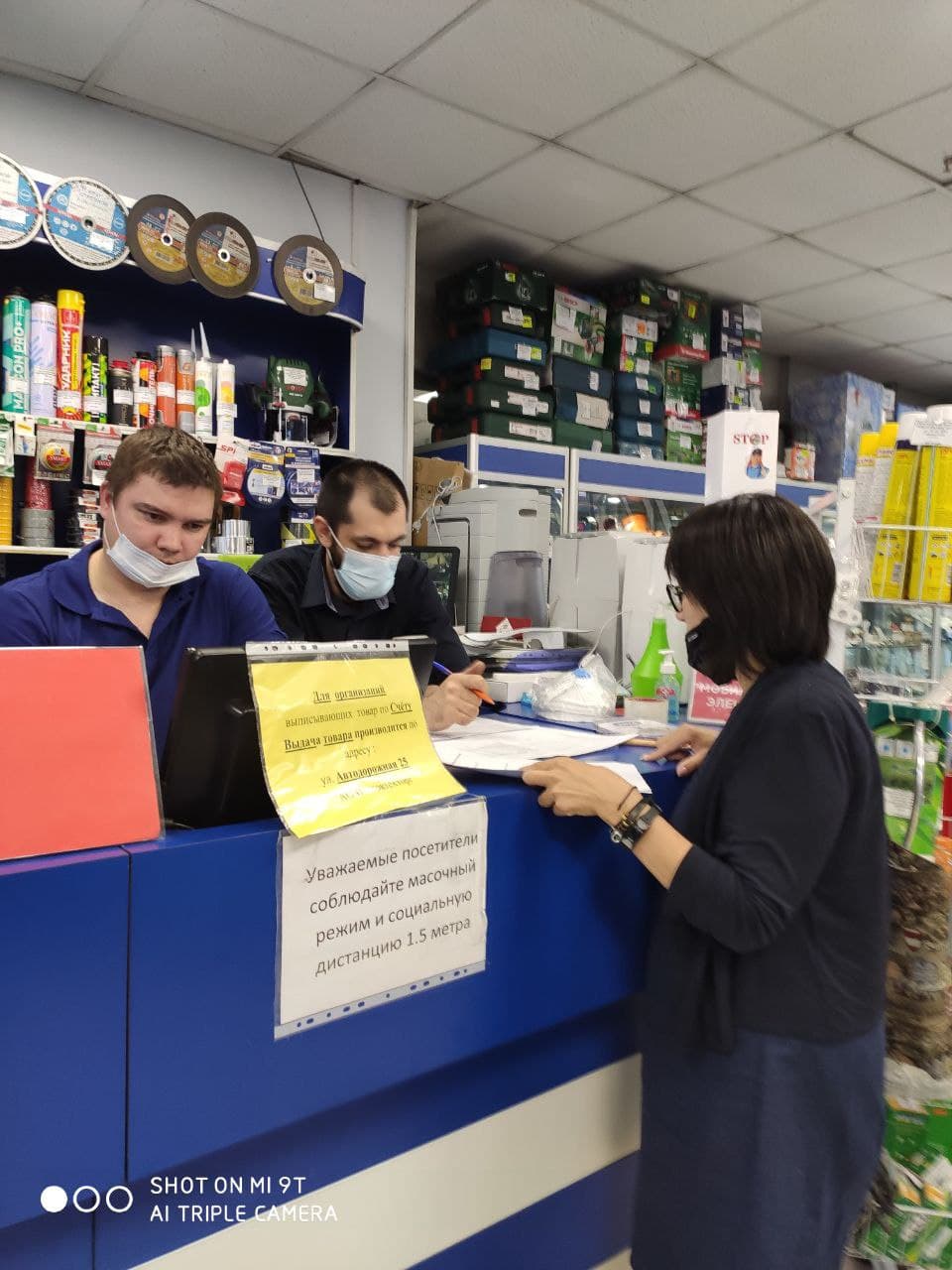 The lists of essential items included hoses, respirators, fire goggles, fire bags, shovels and other rescue equipment, as well as groceries and other essentials. 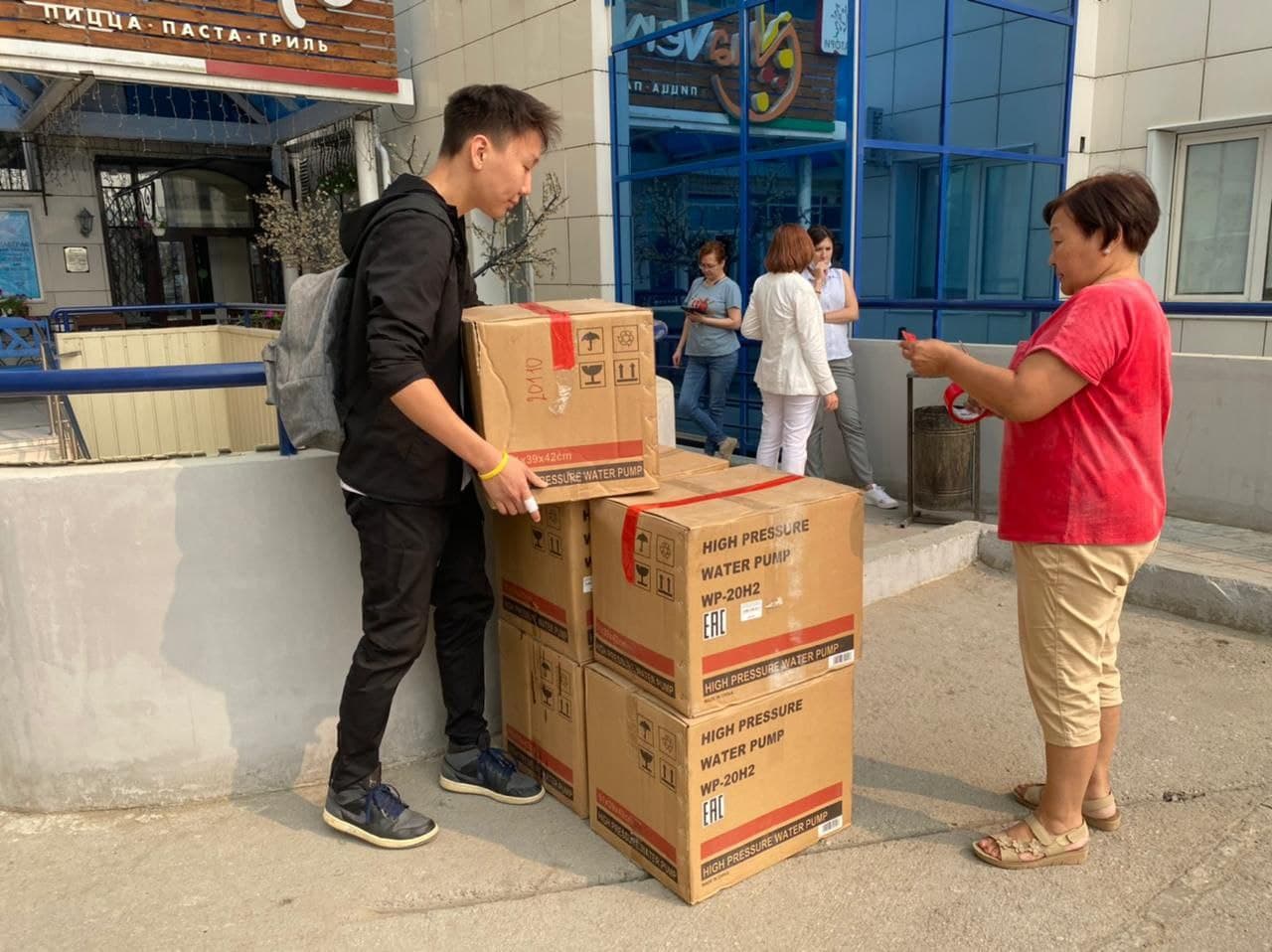 Our partners launched an operational headquarters, and they haven’t stopped working for a single minute: people arrive early in the morning and leave late in the evening. As a result, within days of starting their work, our partners managed to prepare assistance for residents of almost ten villages in the region. 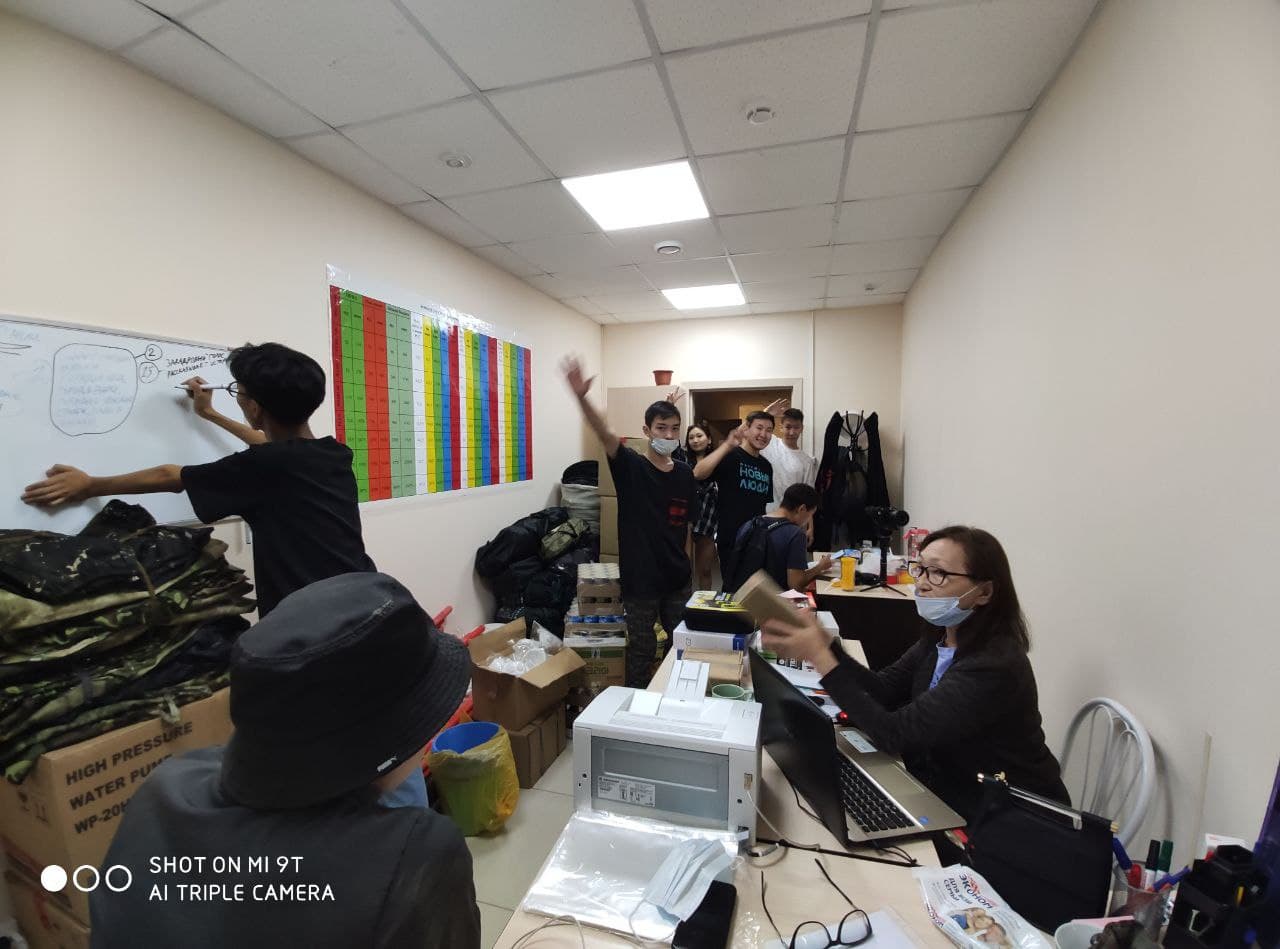 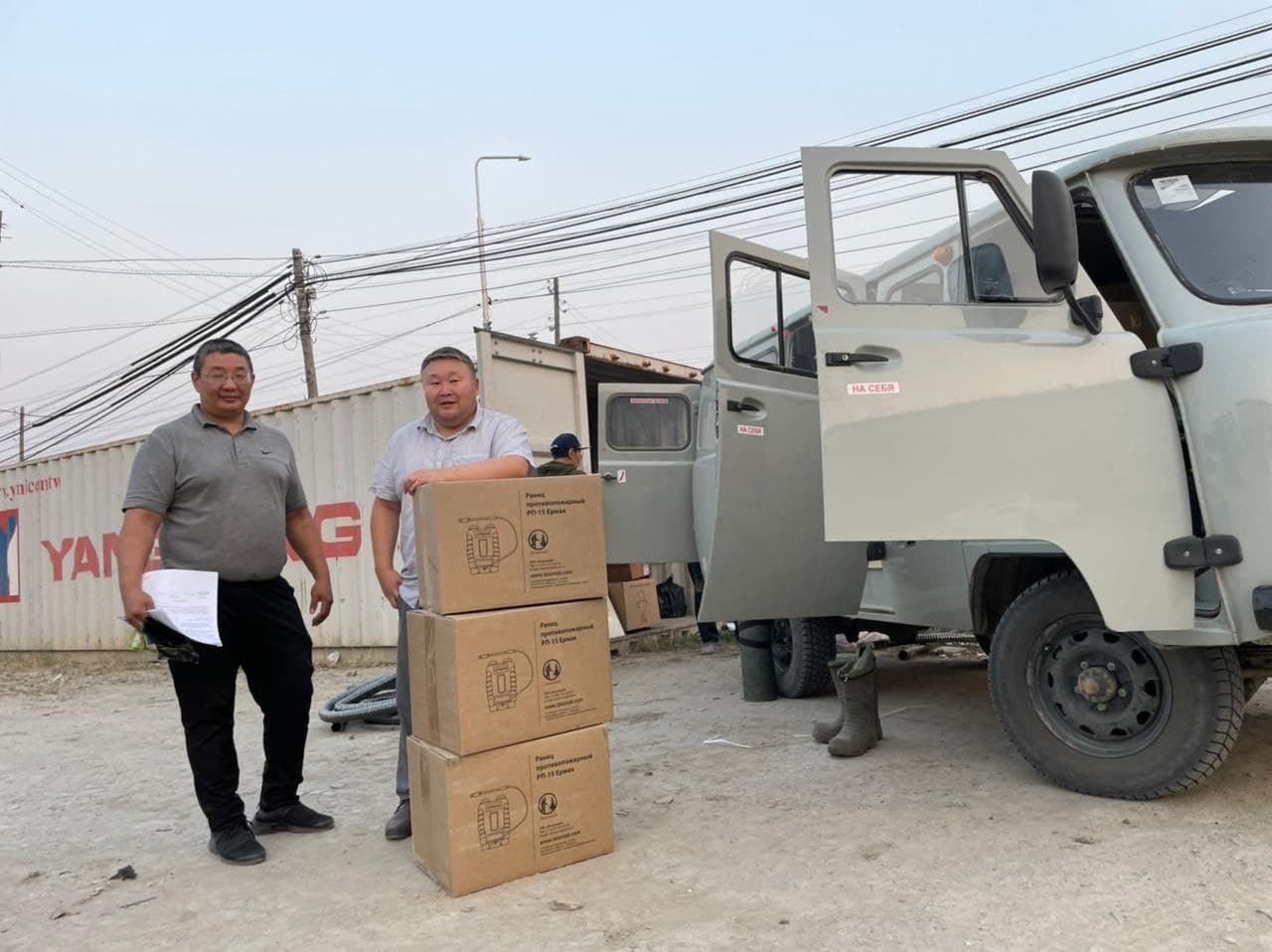 We have already sent out aid to villages including Udarnik and Krest-Khaldzhai in the Tomponsky ulus, Tyubya in the Okelhminsky ulus, the Neck of the Suntarsky ulus, Byas-Kyuyol in the Gorny ulus, and the Ust-Aldansky ulus. 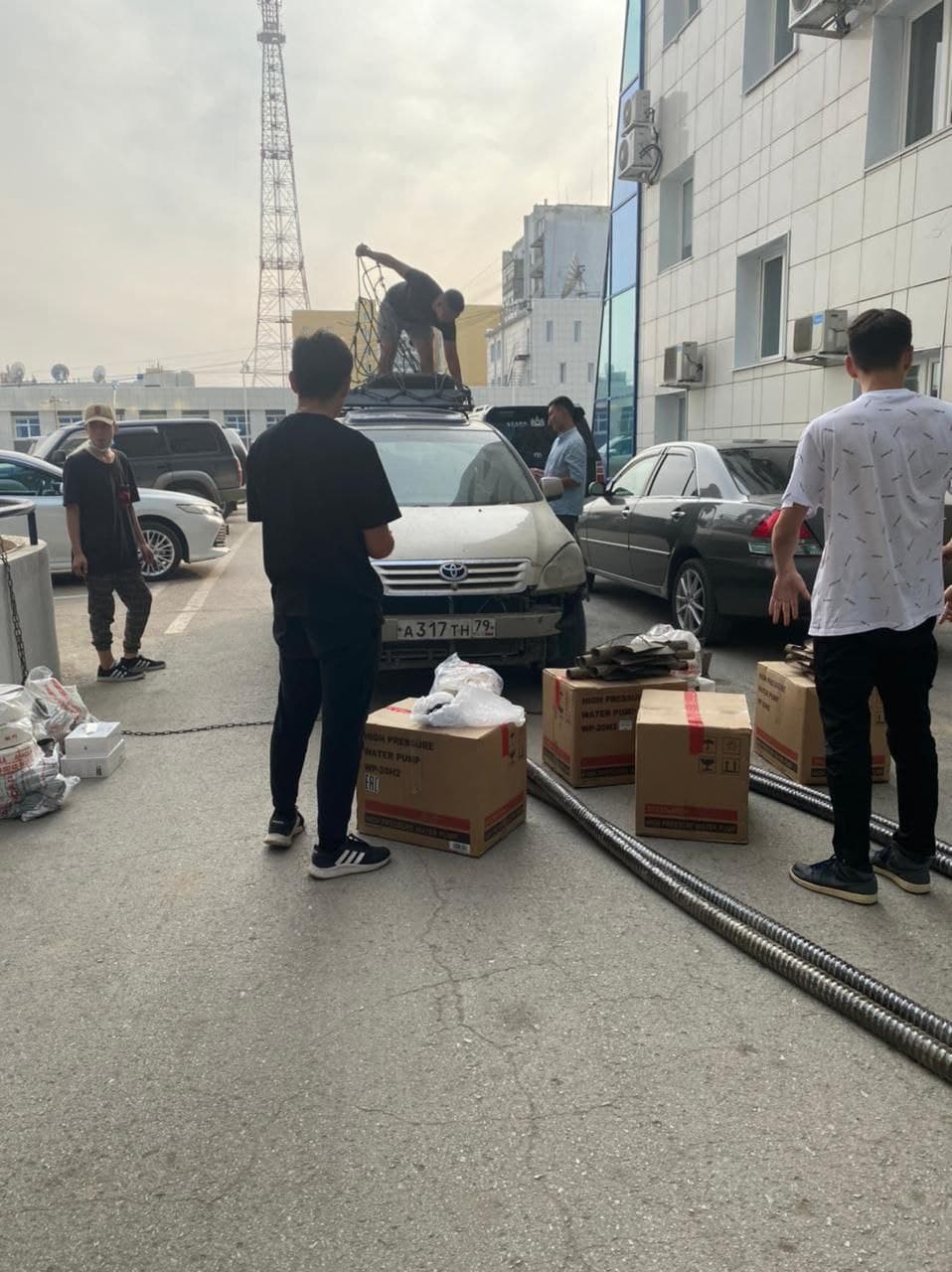 The results of the Platin Hero raffle

We invite you to familiarize yourselves with the full list of the raffle winners.

How is the fire situation developing in the region?

Unfortunately, the fire situation in Yakutia continues to deteriorate, and the worst has happened: the fire has spread to populated areas. According to media reports, the forest fires of Yakutia have spread to the village of Byas-Kyuyol in the Gorny region. 31 houses and 12 buildings have burned down, with 79 people evacuated, including 60 children.

There are currently 156 active fires in the republic, and only 72 are being extinguished. The fires are spreading to more than ten villages: Sangar, Kalvitsa and Sitte in the Kobyai region, villages in the Byas-Kyyol Gorny region, Frunze, Kebekon, Kharyyalakh in the Namsky region, Kyryky, Khomustakh, Dalar, Dyullyuk in the Verkhnevilyuisky district, Ytyk-Kyuyol in the Tattinsky district, villages in the Kylayy Ust-Aldan district and Udarnik Tomponsky district. Because of this, the head of government in Yakutia has signed a decree on August 9th on the introduction of an emergency regime in the entire region. Fighting fires is further complicated by the fact that the region is experiencing increased wind power.

We still need your help!


Because of this, we are continuing our campaign: we’ve already launched the next stage of the promo, where the remaining prizes will be raffled off! The next raffle is scheduled for Tuesday, August 17th. You can support the project at the following link:

Follow our Telegram chats and other social networks so you don’t miss any important news:

Register by clicking the button below