In the Philippines, at least 10 million people lived below the poverty line prior to the onset of theCOVID 10 pandemic, which is really turning out to be a national tragedy. Imagine that now almost a quarter of the country’s population of more than 95 million people is starving! They cannot even afford the basic necessities such as food and drinking water, let alone medicine and comfort.

Founder of the PLATINCOIN project, serial entrepreneur and venture capitalist Alex Reinhardt has been leading the effort to help the Philippines for several years, and has already helped thousands of families. Now he has announced a “second round” of fundraising and is inviting all those with charitable heart to join him. Platin Hero is the platform where any of you can join Alex in supporting the “Feed the Philippines” project. 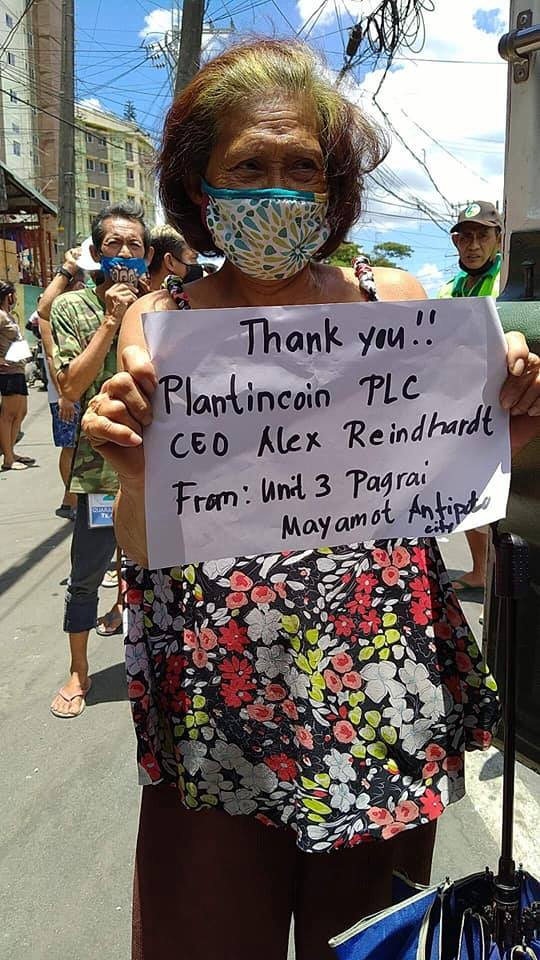 Tragedy of the Philippines: causes and consequences

The Philippines is the fifth largest island country in the world. According to the latest data, it ranks eighth in the ranking of the most populous countries in Asia, with more than 95 million inhabitants.
It is an agricultural country that has traditionally been one of the largest exporters of bananas, rice and pineapples. Despite this, the standard of living in the Philippines was significantly lower than in any European country, even before the coronavirus crisis struck the island nation. According to various estimates, in 2019 about 10 million Filipinos lived below the poverty line.

In short, the situation in the Philippines has long been quite serious – that is why Alex Reinhardt began to help the Filipinos, taking on the responsibility to support several thousand families.

The pandemic has turned an already difficult situation into a disaster. According to statistics, 194,252 cases of infection were detected in the Philippines. Of these, 3010 cases were fatal. Today, around 59,200 people are still under treatment.

After the first surge in the incidence of COVID-19, the government tried to protect the population as much as possible from infection and introduced a total lockdown. However, lockdown brought economic activity to a standstill, and many people were left without work and were unable to feed their families.

The protracted lockdown caused other hardships in everyday life: a significant part of the population found it difficult to access clean water and medical care. The situation was further aggravated by the fact that not all medical institutions could function stably and provide proper care to the patients. So, people who suffered from chronic diseases such as diabetes, hypertension, etc. were practically left to fend for themselves while an aggressive virus raged.

Today in the country, the level of infection is monitored only at the community level. The population is in dire need of psychological, medical and material support, and many people are still clueless as to what is going to happen to them tomorrow.

For the first time in 29 years, the Philippines’ economy is in a record decline. Strict lockdown measures also undermined the gross domestic product: it fell by 16.5% compared to similar period of the last year. The government predicts economic recovery in the country not before 2022. Many families are living below the poverty line; they are in dire need of clothing, personal hygiene items, food and even drinking water. 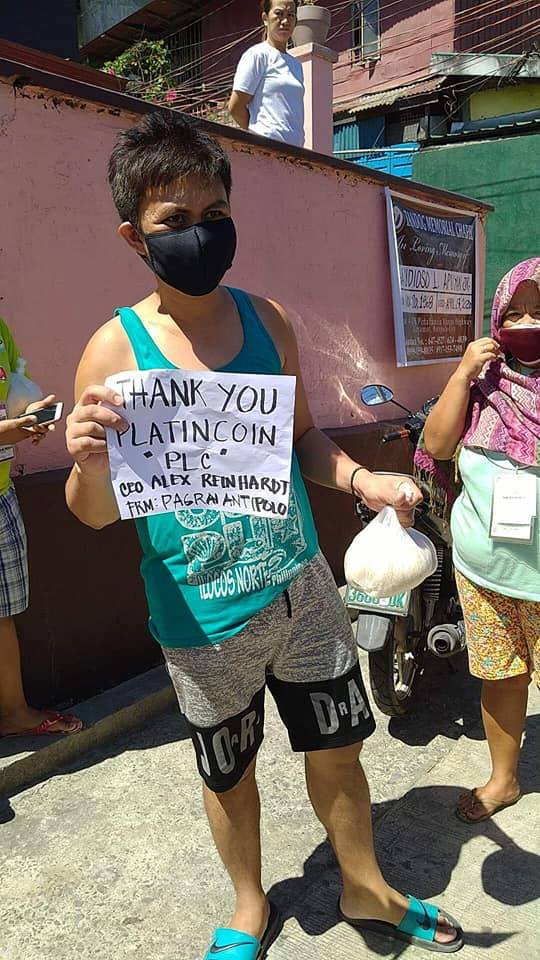 How to help the Philippines

The “Feed the Philippines” project was created specifically to save 100,000 families from hunger – that’s about 500,000 people.

The aim of the project is to collect € 5 million for the purchase of rice. It is estimated that you need € 50 per month for every family of 4 so as to ensure minimum quantity of food on the table.

Every caring person who is not indifferent to human tragedy can now join the project and help the people of the Philippines get through this difficult time. They would even be happy with a small portion of rice and a bottle of clean water. The world needs new heroes – like you! Together, we all can be part of a noble endeavor capable of saving thousands of lives. 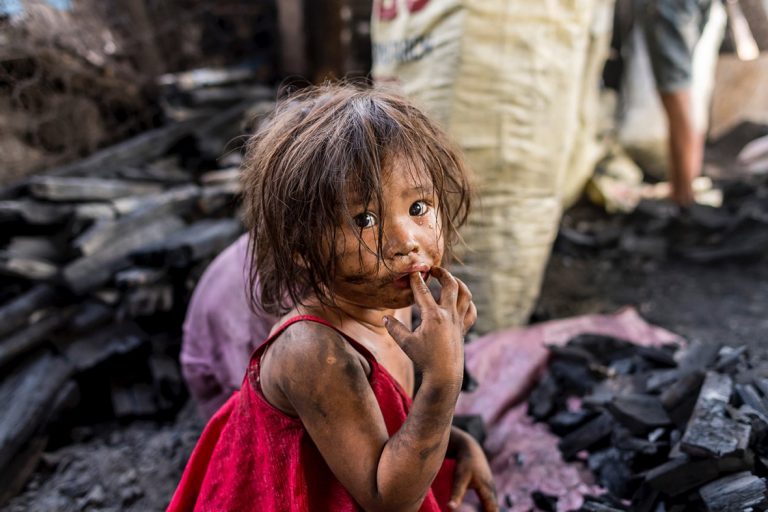 Support the project by clicking the button below